Miss Kundwa Doriane was born on the 21st of April 1995, and she is happy in the family of four girls. was born in the city of Kigali, in Nyamirambo in the Rwezamenyo Sector, and is the Doughter of Kanuma Gaspard and Mukandoli Tabita.

Kundwa Doriane studied primary school at ESCAF Primary School Rwampala, secondary school at Notre Dame des Citeaux, continued at Lycee de Kigali, and finished at Glory Secondary School in the MCB department (Mathematics, Biology and Chemistry).
This girl’s face began to appear in the media on 10/01/2015 when she appeared at the Virunga hotel in the North Province among more than 25 girls who had applied to represent this province in the Miss Rwanda contest, which was officially launched 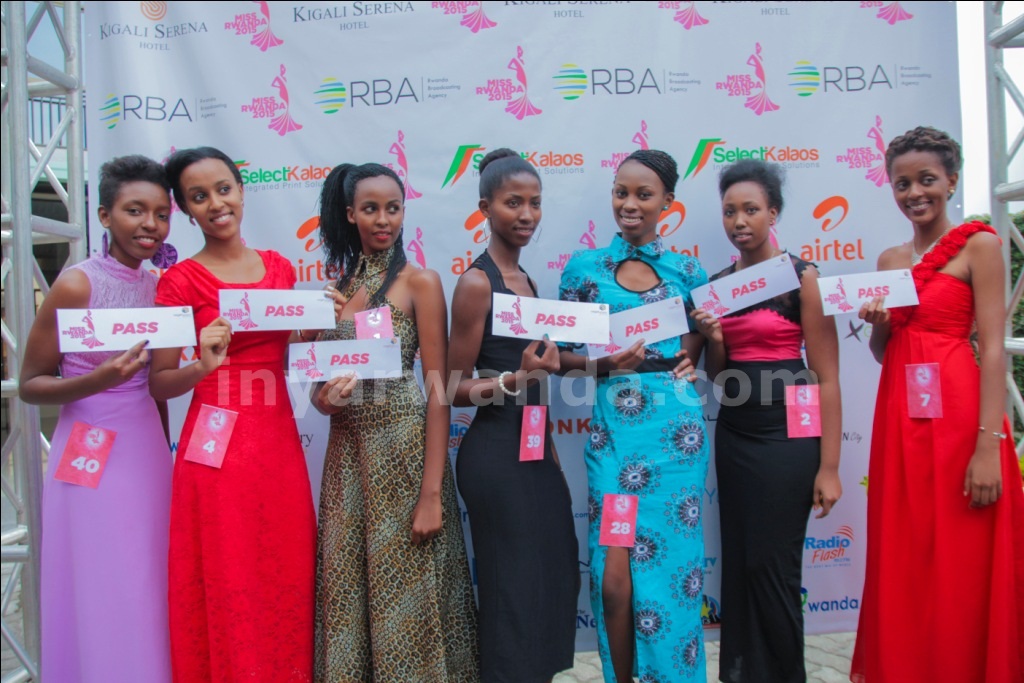 Doriane Kundwa was crowned Miss Popularity 2015 as well as Miss Rwanda 2015. As a passionate advocate for children and women she partnered with
Children Cancer Awareness and Breast Cancer awareness in August 2015.
She also partnered with Miss Kenya 2014 through Smile Train Africa in a program that offered free surgeries to 150 children who were born with cleft lip in Rwanda.

She also As Miss Rwanda, Doriane represented Rwanda in Miss Fespam 2015 and Miss Africa Continent in 2016.
Doriane is now a student in Ontario Tech University fa culty of Health Science. She is now the Vice-President of an organization called United for Humanity Doriane is a Founding Member of Nyampinga Foundation. Doriane is the Vice-President and in Charge of Public Relations of International Rwanda Youth for Development (IRYD).
IRYD has organized the: –2017 Rwanda Youth Convention that took place in Edmonton, Canada  –2019 Rwanda YouthConnekt convention in Italy in May 2019.

Doriane’s life is always centered on three principles: stay Authentic, Always spread Love and Work hard to achieve your vision which she still carries with her till this day and the days to follow.

Salima Mukansanga-Biography and Net Worth