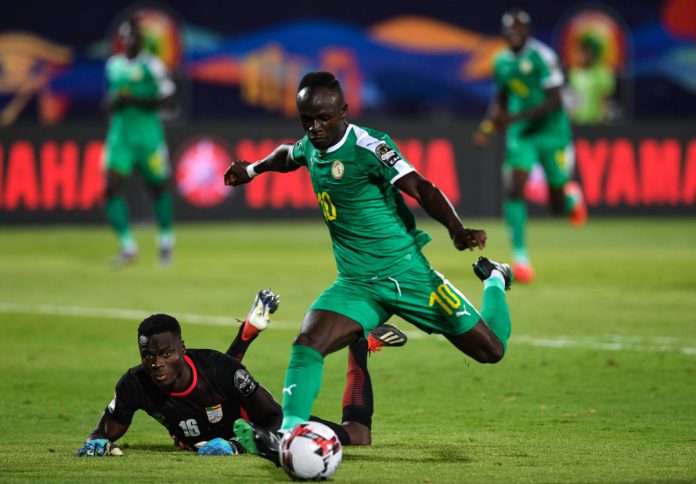 The Senegalese Football Federation was founded in 1960, a few months after Senegal gained its independence from France.Road to Qatar: Meet The Senegalese ‘Lions of Teranga’

In its first official match against Dahomey, the Lions  of Senegal lost 2-3. By 1963, Senegal was an approved member of both FIFA and CAF.

In their first AFCON appearance, they finished second in their group and lost 0-1 to Ivory Coast in the third-place match. Three years later, they failed to advance from the group stage.

During the following two decades, Senegal qualified for just one major tournament. The ‘90s were a bit more hospitable, as the team finished in fourth place at the 1990 AFCON.

After making it out of their group with one victory and two draws, they lost to Algeria in the semi-finals and Zambia in the third-place match. At the following two tournaments, they made it to the quarter-finals before getting knocked out by Cameroon  and Zambia respectively.

Since 2000, Senegal established itself as a new power in West Africa. From 2000 to 2006, they made it to the quarter-finals at each of the four Africa Cup of Nations tournaments they played.

Until 2002, their best finish twas the second place at the 2002 AFCON, where they topped their group and beat DR Congo and Nigeria on their way to the finals. They went on to lose to Cameroon in a tense penalty shootout.

Later that year, Senegal made its World Cup debut in 2002 in South Korea and Japan where they reached the quarter finals.

They proved to be one of the biggest sensations of the tournament, as they defeated France and drew with Denmark and Uruguay  to grab second place in their group.

In the round of 16, they became the second African team to reach the quarter-finals after Cameroon by beating Sweden 2-1 in extra-time. Their run ended in the quarter-finals, as Senegal was unable to score against a strong Turkish defense.

In general, this is the third time for Senegal in the FIFA world cup, after two previous occasions in 2002 and 2018 in Russia where they were eliminated in pre-selections following fair play with Japan.

They were the first team in World Cup history to be eliminated using the fair play rule after being tied with Japan on the first six tiebreakers.

How the case was:

African side Senegal, became the victims of the fair play tiebreaker, after they finished the level on same points with Japan in Group H.

Both Japan and Senegal had scored four goals and equally conceded four goals. When the two teams met in their group clash, the match ended 2-2.

Having the same number of points and goal difference, Japan progressed on ground that they had two yellow cards less than the African side.

Senegal will be led by some key players like Germany’s Bayern Munich ingredient Sadio Mane who was recently named African Footballer of the Year for the second time.

Before joining Bayern Munich, Sadio was part of the Liverpool team that reached the final of the UEFA Champions League in May.

Boasting a top speed of 34.84 km per hour, which makes him one of the fastest forwards on the planet, the Sedhiou native is capable of explosive bursts of pace at key moments during crucial matches.

Other players to watch are Edouard Mendy,Kalidou Koulibaly,Idrissa Gueye, Nampalys Mendy. Their coach Aliou Cissé will be in front to help the Lions of Teranga to achieve their goals.

Senegal is staged in Group A alongside the host Qatar, Netherlands and Equator. They  will start their campaign by facing Netherlands on 21st, Qatar on 25th and Equador on 29th.